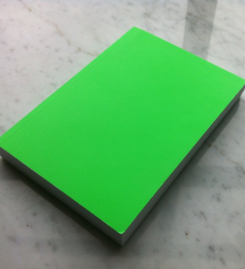 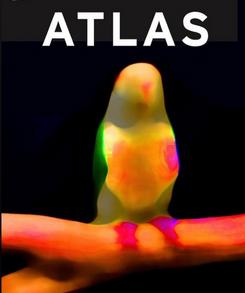 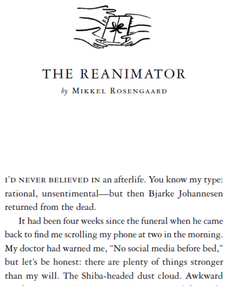 Finalist for the National Magazine Award in Fiction 2022. 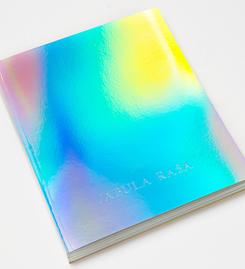 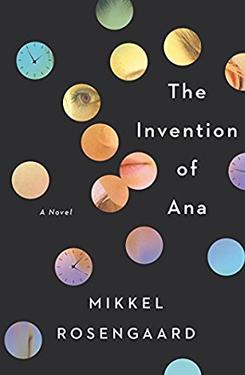 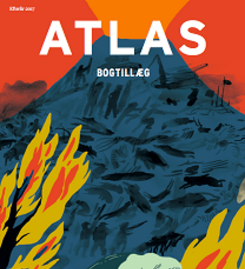 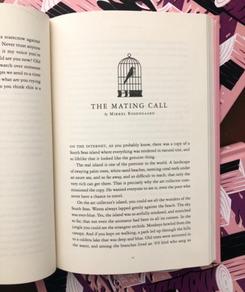 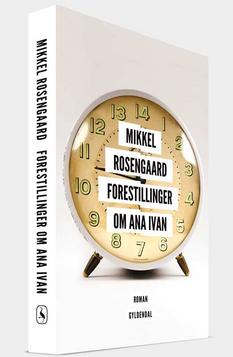 Cristina David's Fakes brings together a selection of fictional project proposals submitted to residencies, call-for-projects and call-for-participants during the period David spent as a resident at tranzit.ro/Iaşi in the city of Iaşi, Romania.

Working in collaboration with writer Mikkel Rosengaard, David produced detailed outlines of imaginary art projects that was submitted to various open calls. In their texts, David and Rosengaard test the limits of openness and democracy in the art world by using techniques that are normally excluded from grant writng, such as hints of bribery, threats, fake biografies, begging, flirting, and oversharing personal information.

Being interested in the democracy and the "openness of calls" of the arts domain, David explores the hierarchies and linguistic demarcations of contemporary art institutions.

Short story about a mating call on a virtual island. Co-published in Scandinavia by Vagant (Norway) and Atlas Magasin (Denmark).

"Lingers in the mind like a dream" - Kirkus Reviews

Combining the infectious narration of Nick Hornby’s Funny Girl, the philosophical lyricism of Roberto Bolaño’s The Savage Detectives, and the mesmerizing power of Anna North’s The Life and Death of Sophie Stark, a breathtaking debut, brimming with youthful brio and irresistible humor, that chronicles a young man’s friendship with a most peculiar artist.

THE INVENTION OF ANA blurs the lines between narrative and memory, perception and reality, identity and authenticity. In his stunning debut novel, Mikkel Rosengaard illuminates the profound power of stories to alter the world around us—and the lives of the ones we love.

With youthful curiosity, THE INVENTION OF ANA takes us into the hazy borderlands between narrative and memory, perception and reality, and explores the power of stories to change the world around us."

"Like no book I’ve read in years, Mikkel’s novel perfectly captures the thrill of being young and swept away by someone who seems impossibly magnificent. Perhaps because he is not from New York, he sees what so many of us have forgotten to look for; at the same time, his ability to acutely explore more universal questions make this a book that transcends place. Ana Ivan might be enigmatic, but Mikkel’s talent is clear and indisputable.” - GEOFF  SHANDLER, VP,  EDITORIAL  DIRECTOR,  CUSTOM  HOUSE